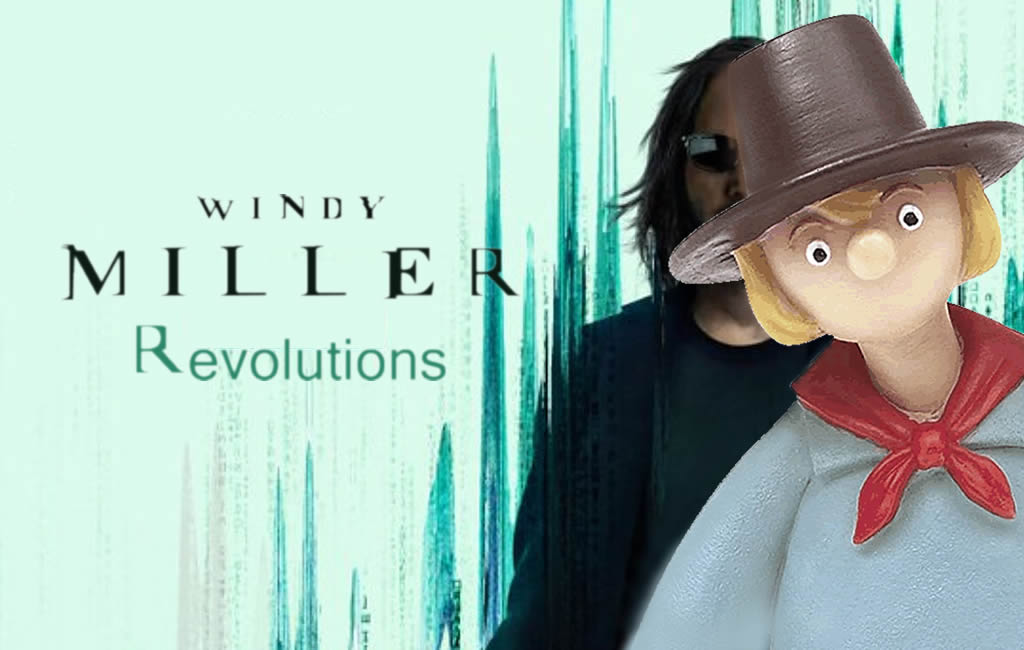 Former children’s television star, and now permanent Burbank-based expat, Windy Miller hasn’t spoken in public since his interview with us in 2014.

We caught up with him on Zoom to talk about how a foam puppet copes with career implosion in a pandemic, and – inevitably – what he makes of the latest installment of the ‘Matrix’ franchise.

EP: This is the second interview you’ve ever give Windy…
WM: … the way things are going for me, a third isn’t guaranteed. Let’s make it count!

EP: What has led to you breaking another prolonged silence?
WM: I was inspired by the recent Joss Whedon interview to set the record straight on a couple of things.

EP: You’re talking about the now-notorious Friar’s Club roast for Kevin Hart in 2015?
WM: I cancelled myself harder than Joss’s Tinder profile.

EP: What happened? The last time we checked in with you, you were looking forward and optimistic. You had a new career as an entertainer on cruise ships.
WM: Let’s say the hilarious inside joke Kevin and I thought would go over well with his peers and close friends didn’t have quite the intended effect.

EP: You appeared before a show business ‘A’ list audience in blackface, LA gang regalia, made gang signs, spoke in scattered Ebonics, and made a number of disparaging remarks about President Obama and more encouraging ones about Donald Trump’s Presidential ambitions at the time.
WM: Several of Kevin’s inner circle from the rap music industry are also close with the Crips and Bloods, both of whom I dissed, and all of whom failed to see the implicit irony in my stand-up act that night. A number of contract killers were hired and a bounty was issued. I’m in witness protection and talking to you from a secret location. I live under an assumed identity of a different puppet with a windmill.

EP: Is it safe to say you relapsed around this time? You’ve been open about your history of addiction.
WM: I can’t speak for Kevin but, yes, I was abusing all the substances known to man and stop motion in 2015. I’d done some CGI acting work for Marvel. Once I had that fee, it wasn’t Ant Man’s ants marching in line, if you know what I’m saying.

EP: You were using cocaine heavily?
WM: I was using cocaine at a level that would kill Charlie Sheen even if he were gene-spliced with two separate horses. One of the advantages of being made from foam and wire is that nothing can stop me when I’m on a bender. That’s also the major disadvantage.

EP: What’s encouraged you to speak out now?
WM: Once I was in my new safe location I had nothing to do. I got an Instagram account. I’m from very gossip-y Barbados church-going conservative family. So I know all about spilling tea…

EP: … We discussed this last time, people don’t realise you’re from Barbados.
WM: I never spoke in Camberwick Green and eventually it got easier to use an English accent around people rather than explain the whole thing over again for the umpteenth time.

EP: … Sorry. You were telling us about Instagram
WM: I’ve crafted a new identity and career as an Instagram gun for hire, in a manner of speaking. It turns out a lot of people owed Megan Thee Stallion favours and I took care of some problems for her. I’m not proud of what I had to do but I’ve cleared the docket. Pretty soon it will be safe for me to reappear in public. More people hate Nicki Minaj now than hate me. Who knew?

EP: That’s such a tragic and sad statement on the nature of modern celebrity. A beloved British puppet having to become an Instagram influencer to pay bills.
WM: I prefer the term “social media ronin”. And you’re right. Nowadays, if you’re a public hate figure, all you need to do to rehabilitate yourself is go after another person or group who people hate even more than you. How else do you explain Mel Gibson’s comeback?

EP: Uh. I’m not sure we should go there… So what do you make of the new Matrix movie. You played Agent’s Smith’s CGI stunt double in the two sequels and famously that was why you crashed out of the public eye the first time. They haven’t resurrected the original Morpheus, which put the ‘burn’ in Laurence Fishburne. Did you get a call?

WM: I did not but to be fair no one knows where I am.

EP: What do you make of the effort to resurrect the franchise after the disappointment of the two movies that you appeared in?
WM: I haven’t seen the new film, honestly, as I’m still binge-watching ‘Gilmore Girls’. I plan to. I wish them well. Seeing it there on a streaming service as soon as it opened, though. Man, it seemed like a sign of the times, at least to me.

I remember seeing the original movie on DVD in one of those wire bins in the forecourt of a garage out here when I first moved to LA… maybe 2002 some time? Back when we had DVDs. Considering the impact of the first film in 1999, it was kind of shocking to see it there, remaindered, discounted. Now, if I went past a movie theatre that was showing the new ‘Matrix’ flick I’d be shocked it’s on a big screen. Even more so if more than a handful of people were inside watching it. I think I’d be shocked to see a DVD, actually. So I see this as a huge performance art statement, in a way. We are in the Matrix, now. This is it. We red pilled ourselves.

EP: What’s next for you?
WM: I’m starting a podcast. It’s about the things which have got me through the isolation and despair of lockdown and witness protection. It’s about positivity. I’ve used the time to take charge of my mental health and process a lot of my past traumas. Better Help, memory foam mattresses, Athletic Greens have saved my life. And now I think they can literally save yours, in a way.

EP: Thank you very much for your time today.
WM: It’s always a pleasure. 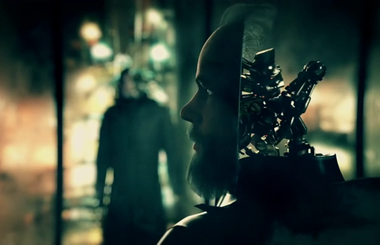 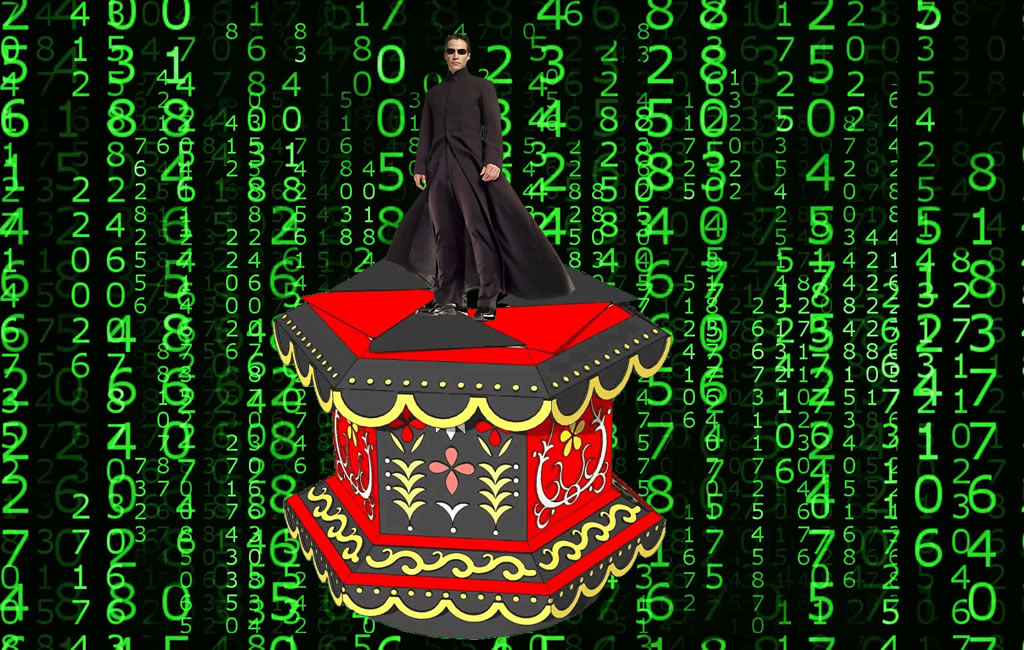