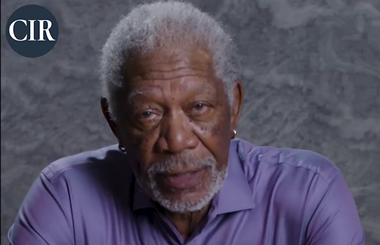 Jeremy Corbyn is likely to be Britain's next Prime Minister. His deputy Tom Watson says he wants to take on "fake news" but how is this credible when Corbyn's own supporters are copying Kremlin talking points?

Hollywood star ensnared in deep state mind control scheme by Hilary Clinton to promote Russiaphobia, according to reports which are definitely not true.

Jeremy Corbyn’s UK Labour party has a 4 point polling lead over the governing Conservatives led by Theresa May, whose premiership has entered the slow moving train wreck phase. The man who brought down Margaret Thatcher, Michael Hesletine, predicts an election within the next two years.

Corbyn’s Labour party would almost certainly form the next government (possibly with the SNP in coalition, solving Scottish First Minister Nicola Sturgeon’s second independence referendum problem). Unless there’s a dramatic u-turn at this year’s party conference, Corbyn would bring with him in to government a Brexit policy – leaving the EU, but keeping the option of staying in the single market on the negotiating table as part of Brexiting – which is increasingly out of step with the public mood that’s turning against any kind of Brexit.

Corbyn also brings with him the “youth vote”. Since May called a general election, which has left her clinging to power through a confidence and supply deal with the DUP, the “Corbyn effect” has been a decisive factor in quashing another internal coup against Corbyn’s leadership. Along with this ability to reach out to voters younger than thirty, who get most of their information from social media and sites like BuzzFeed, he’s inspired a handful of mini-Breitbarts – a pack led by Novara Media, which is experiencing its own internal rumblings of a coup, I hear – to feed them news which is skewed towards a more Marxist or hipster-Leftist viewpoint.

It seems, of late, as though every male Momentum activist graduating from college this Summer started up a “news” website to become the next Bastani tribute act and mansplain their way through the day’s political talking points.

None of this – the “Corbyn effect”, the rise of BuzzFeed and VICE, or of a new generation of micro-McTernans – would be possible without the glue of corporate-owned social media holding the global civic commons together, as print-based brands die off (like ‘Rolling Stone’ which was being sold off for scrap this week). Allegations that these companies boosted the signal of fake news during the US election last year have focused on Facebook, which has agreed to release the content of over 3000 ads bought by Russian front organisations.

A Harvard university study into ‘Partisanship, Propaganda, and Disinformation: Online Media and the 2016 U.S. Presidential Election‘ in August found that:

What’s concerning about Corbyn’s new online propagandists is that they model themselves on Breitbart and The Young Turks, as a paradigm that they should copy but repurpose for the radical Left. The Havard study found that “Breitbart emerges as the nexus of conservative media. The Wall Street Journal is treated by social media users as centrist and less influential.” Corbyn’s cheerleaders on social media use terms like ‘centrist’ and ‘neoliberal’ with the same undertone of verbal abuse that Breitbart and Pepe racists reserve for George Soros. As events of 2016 demonstrated, this insularity and impervious attitude to facts and reasoned discussion within the echo chamber of the far right was a gift to the Russian government when they mounted a hybrid warfare attack on the US election. Is this the kind of support that Jeremy Corbyn needs? (He already has a worrying blind spot when it comes to other toxic Left wing groups).

Deputy Labour leader Tom (‘Dial “M” for Murdoch’) Watson’s thoughts on the problem of ‘fake news’ and the power of companies like Facebook border on the complacent:

“The onward progress of public policy making on a number of continents is focusing very much on these very large, very profitable tech platforms.

Not just at how they can distort our democracy by spreading fake news or propaganda from foreign powers that haven’t got our best interest at heart. But how they can play a leading role in promoting good journalism and free expression.

Yet among Corbyn’s own online support base there are glaring examples of propaganda and lies being spread due to a lack of high journalistic standards. One such example this week was The Canary, copying talking point for talking point the response of RT and Sputnik to the Morgan Freeman-fronted video announcing the formation of a Committee to Investigate Russia.

Whereas Russian-backed ‘Sputnik News’ went with “The Morgan Freeman Psy-Op Proves How Desperate The ‘Deep State’ Has Become” (which is bound to please the InfoWars demographic), RT went with ‘Morgan Freeman’s ‘War with Russia’ video shouldn’t be taken seriously – Kremlin’ (meaning it should). Meanwhile, Corbyn superfans The Canary ran a piece copying and pasting the RT and Sputnik pieces, along with quotes from obvious Russian sock puppets including Max Kaiser, claiming ‘Fans left shell-shocked after Morgan Freeman tries to brainwash them for Hillary Clinton’. The piece includes no reference to Freeman’s “fans” after the headline, which may as well read “Lobsters shocked by Morgan Freeman’s UFO disclosure” or “George Soros backs Morgan Freeman to lead New World Order”, so fact-free was the article.

The most disturbing aspect of this is that The Canary is unlikely to be taking notes from the Kremlin. The site pays its authors based on the number of clicks a piece gets, not a per-word rate. Russian-sponsored clickbait is still clickbait, so that this piece ran is most likely to be down to the contributor copying and pasting alarmist bullshit and fake facts from one site to another, with no editorial oversight. The Canary operates on a capitalist model similar to Facebook, which contributed to Trump’s win in 2016 and Brexit, and to which Corbyn’s Labour is supposed to be the new and exciting alternative. 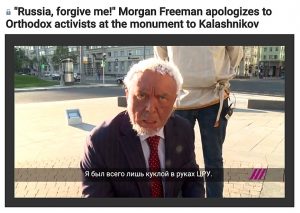 26/09/17 A Russian television ‘satire’ staged Morgan Freeman’s kidnapping and forced apology, with a white Russian actor as Freeman in black face (of course).

Richard O’Sullivan: The Invention Of The Human 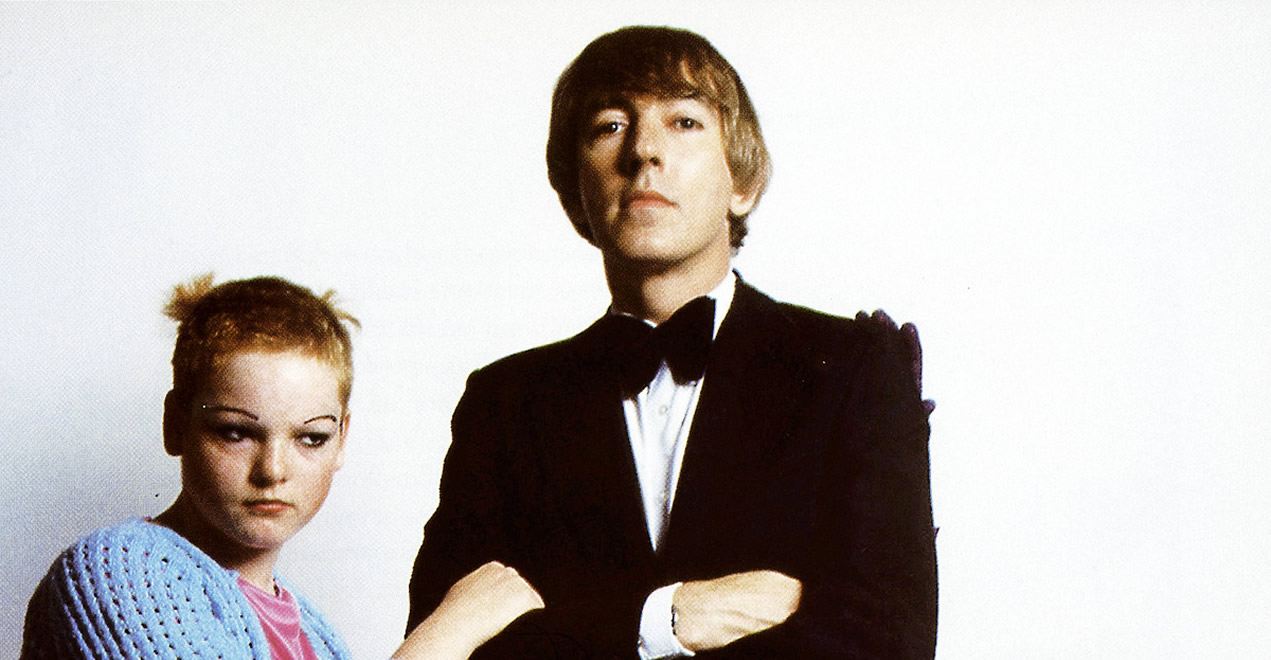 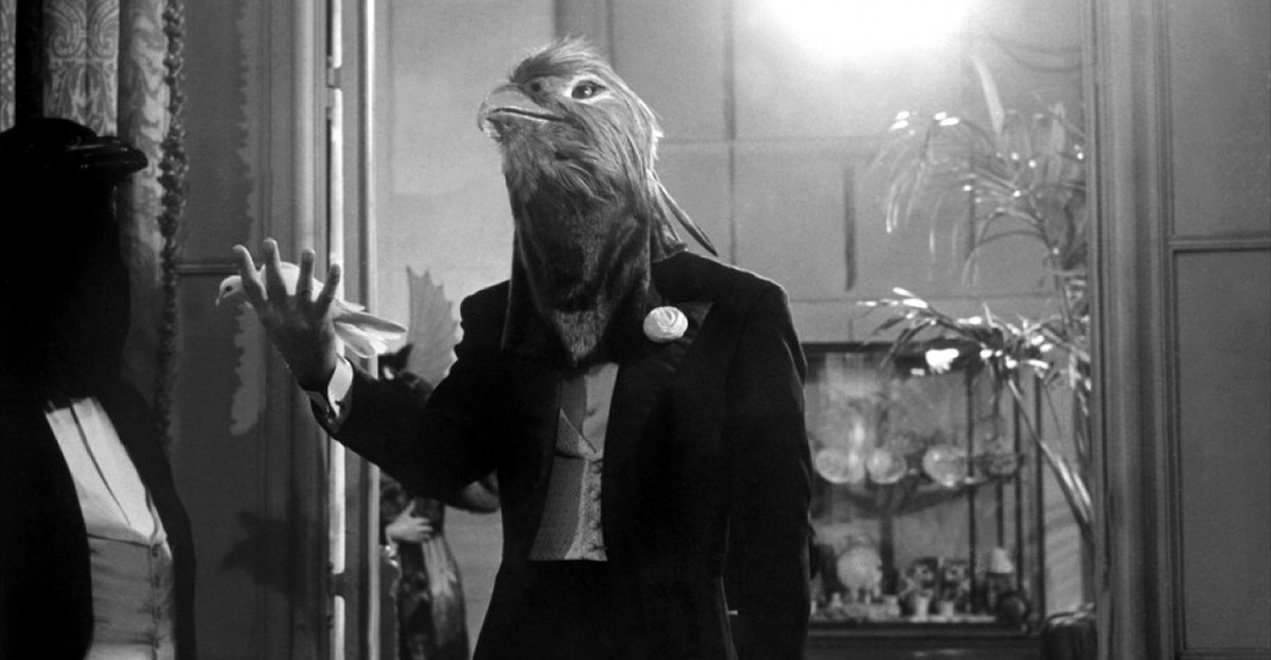